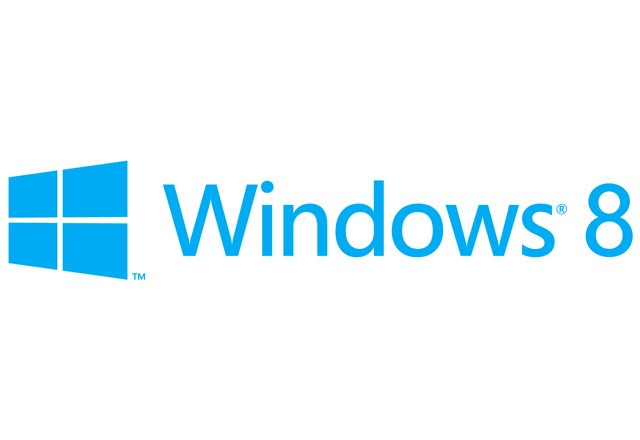 Windows 8 is the latest operating system from the software giant, Microsoft, with a cool new feature of Metro UI. As the competition gets tough day by day in the world of computer and technology, the competitors are gearing up to take on the challenge with some innovative and cool new technology products. Microsoft, one of the hallmark companies in the tech arena, is always a trendsetter. The Bill Gates founded company has now released the consumer preview of the latest version of its stellar operating system, Windows. The company calls the new version as Windows 8, which is a successor to its previous version, Windows 7.

What is Metro UI?

With its latest operating system, Microsoft has given life to a cool new user interface called the Metro UI. The Microsoft supporters bet high on the Metro user Interface, as they believe that the new feature will change the way people interact with the computers.  The new user interface has no space for the pull down menus, but introduces you the new tiles, with which the Windows Phone 7 users are already familiar. The tiles are nothing but the big label – like functional menus, which just need a click or a finger touch to start working. With these tiles, the new user interface is clearly the key feature of the new version of Windows.  However, if the user wishes, he can use the old style interface too.

The Windows 8 operating system is for both the desktop PCs and tablet PCs. However, the functionality differs from one device to the other. For an instance, in tablets, it is enough to slide your finger from the side to get the main function tiles. However, in PCs, using mouse, one has to click the bottom corner of the screen to get the functions. The makers have etched the new operating system in such a way that the OS appears natural and flawless in both the types of the devices. Here are the Microsoft Windows 8 system requirements. The new operating system needs 1 GHz or a faster processor to run. For the 32-bit version, 1 GB of RAM is enough, and for 64-bit version, the RAM requirement is 2 GB. Microsoft DirectX 9 version of graphics devices is necessary to run the Metro user interface. The minimum storage requirement is 16 GB for the 32-bit version and 20GB for the 64-bit version. A multi-touch screen is also necessary in case of using the touch facility. To download Windows 8 apps from the Windows store, an internet connection is necessary and the screen resolution should be equal to or above the range of 1024 x 768. However, to snap the applications, one needs a higher screen resolution of the range of 1366 x 768. In addition to the Metro user interface, the Windows 8 operating system has more to offer to its users. If you are an Xbox user, then using the new OS, you can get along with your gaming friends very easily. You can also synchronize your Windows devices using the Windows Live feature. The sync works based on the cloud technology, and thus, even your friends PC will become yours with all your apps, bookmarks etc when you use. A special Office edition for the new OS is also getting ready. The consumer preview is already out and it shows that the original version’s release is not far away. Reports suggest that it will take a few more months to sort out the bugs that are present in the preview edition. The reports also add that, most probably, Microsoft will introduce the original version of the Windows 8 in the month of October!