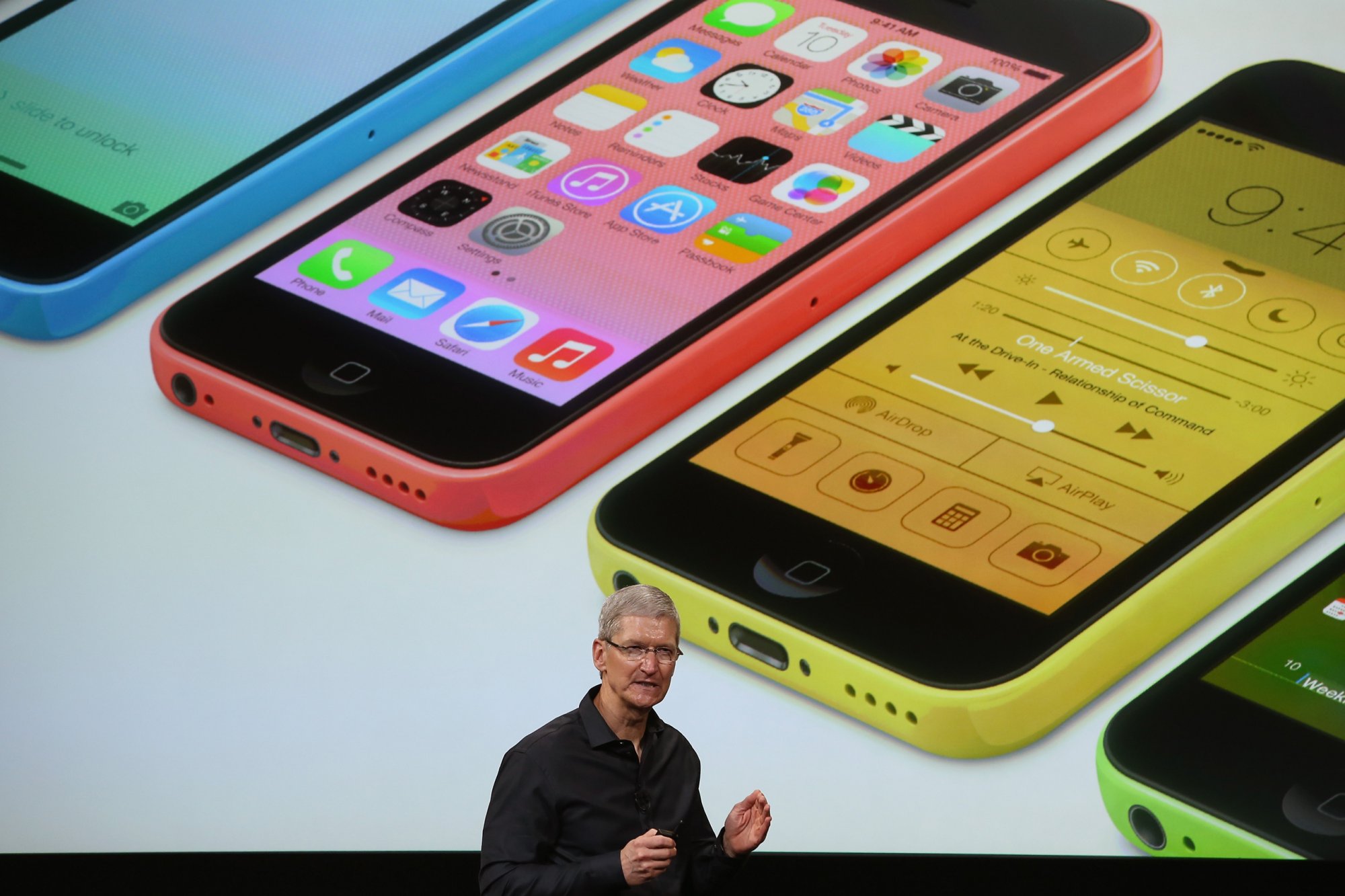 The iPhone is the first real Smartphone to have any success and become a big deal. Since its release in 2007, Apple has had a monopoly on the Smartphone market and has happily brought their business back from the oblivion that Microsoft were pushing them into. But what about the happy go lucky iPhone fan? When does their hobby become absolute madness?

Over 56% of Smartphone Users Shop with iPhone in Their Hand

In America, a poll suggested that over half of iPhone users do their shopping with iPhone in their hands. They have admitted to using it for all purposes, from checking their digital shopping lists, checking prices online and using a calculator app, all the way to using their shopping time as a nice time to catch up on SMS messages and emails.

People have become addicted to the use of their iPhone. Not only do they become panicky, flustered or angry when they are separated from it, but they have also been known to suffer withdrawal symptoms if deprived of their iPhone for long periods of time.

The iPhone is the Most Stolen Phone Model in the World

This may be due to the fact that it is both popular and expensive to buy. And, even though there are security features on it, there are still people out there who are able to crack the iPhone security and use your stolen iPhone.

Fans Hated the Original Name of the Apple iPhone – “Purple

The first iPhone was going to be called ‘Purple’. It was developed in a room that was named the Purple dorm. In those days, nobody cared what Apple was up to, as it was a dinosaur in the technology trade and had one foot out the door so far as most people were concerned. They developed the purple in the purple dorm, and their top secret security protocols included a poster that quoted a line from the movie “fight club” with the classic “first rule of fight club.” They market tested the name Purple, and people hated it. Eventually they decided that the phone should be called the iPhone with the small letter “i” being a feature.

In the music function of your iPhone, there is a section called ‘Artists’. Pay it a visit, as many iPhone fans have agreed online that it is modeled on Bono from U2. iPhone Fans Have Been Thrilled By Their Own Gestures

It is possible to create your own gestures for using your newest iPhone. You can decide what types of touching and moving gestures do what, from scrolling to flipping and closing screens or apps. Fans have loved the idea since it started.

Samsung Owns the Rights, Production and Development of an iPhone Part

There is a processor in the most current iPhones and it turns out that Samsung own the rights/patents to it. This literally means that Apple has to buy parts for their iPhones from the people at Samsung. Obviously, it is in both Samsung’s and Apple’s interest if this is not blatantly advertised. There are lots of these images on Facebook where people have meant to write one thing but autocorrect changed it to something else. A data collection survey showed that more iPhone autocorrect funny images were on Facebook than for any other type of mobile device.

Oprah Made a Classic Mistake

She tweeted that she loved the new Surface tablet from Google and that she bought it for herself and has bought ten for her family and friends. However, many people were quick to take screen prints of her tweet before it was taken offline. They did this because she had used the iPad signature at the bottom it said that she had tweeted it from her iPad. Fans Have Admitted that their iPhone Has Got Them in Trouble

With the iPhone you may delete certain calls from your call history whist leaving the rest of your call history intact. Cheating lovers have abused this little trick for a long time. However, iPhone users have been caught because deleting it does not delete it from their phone bill. Their unsuspecting lover glances at the phone bill to see that the iPhone user has something to hide. Fans were Shaking about the iPhone 5

It is possible to customize how your iPhone vibrates on the iPhone 5. You can tell it how to vibrate and at what intervals. It is basically a programmable vibrating machine. Lots of iPhone fans have found this very exciting.